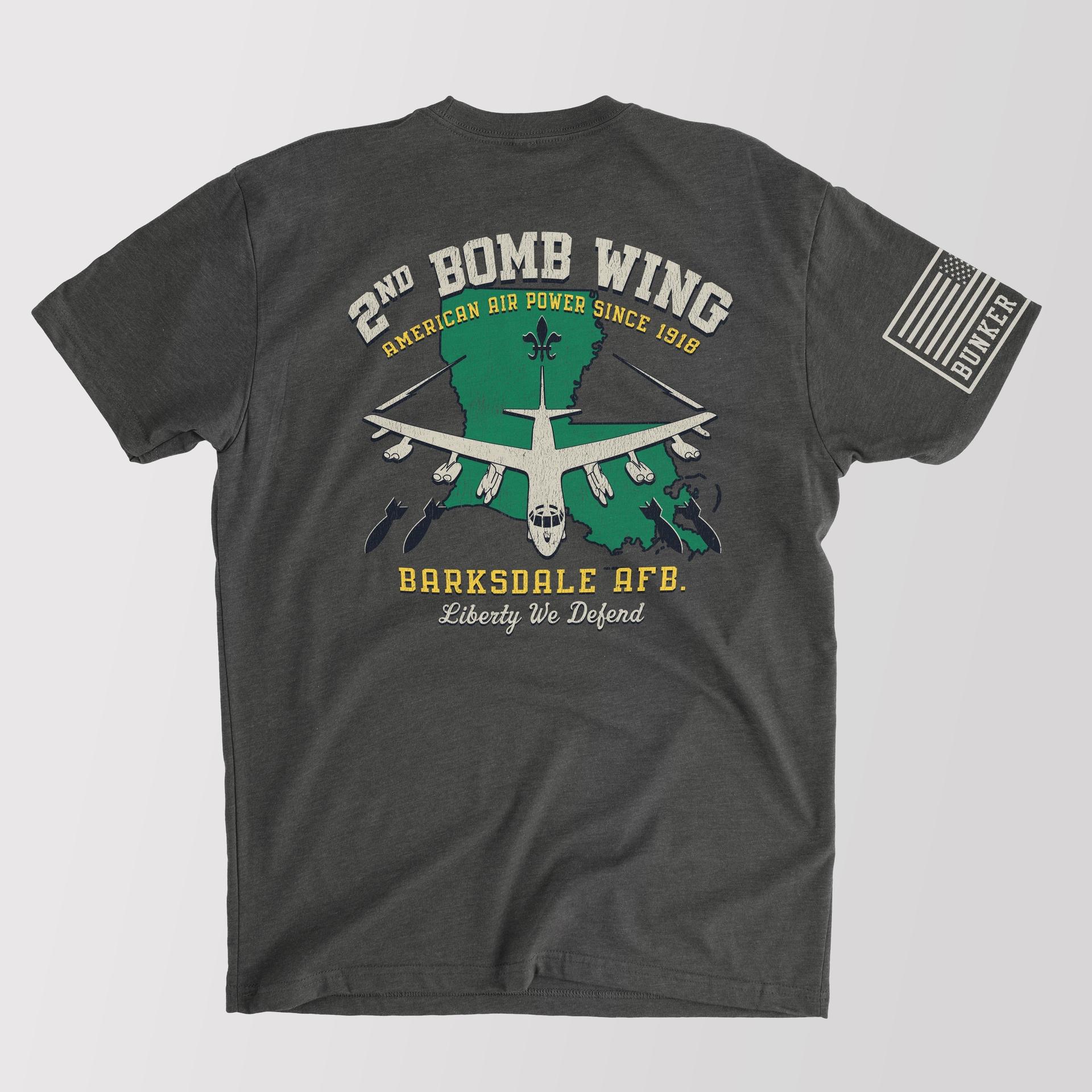 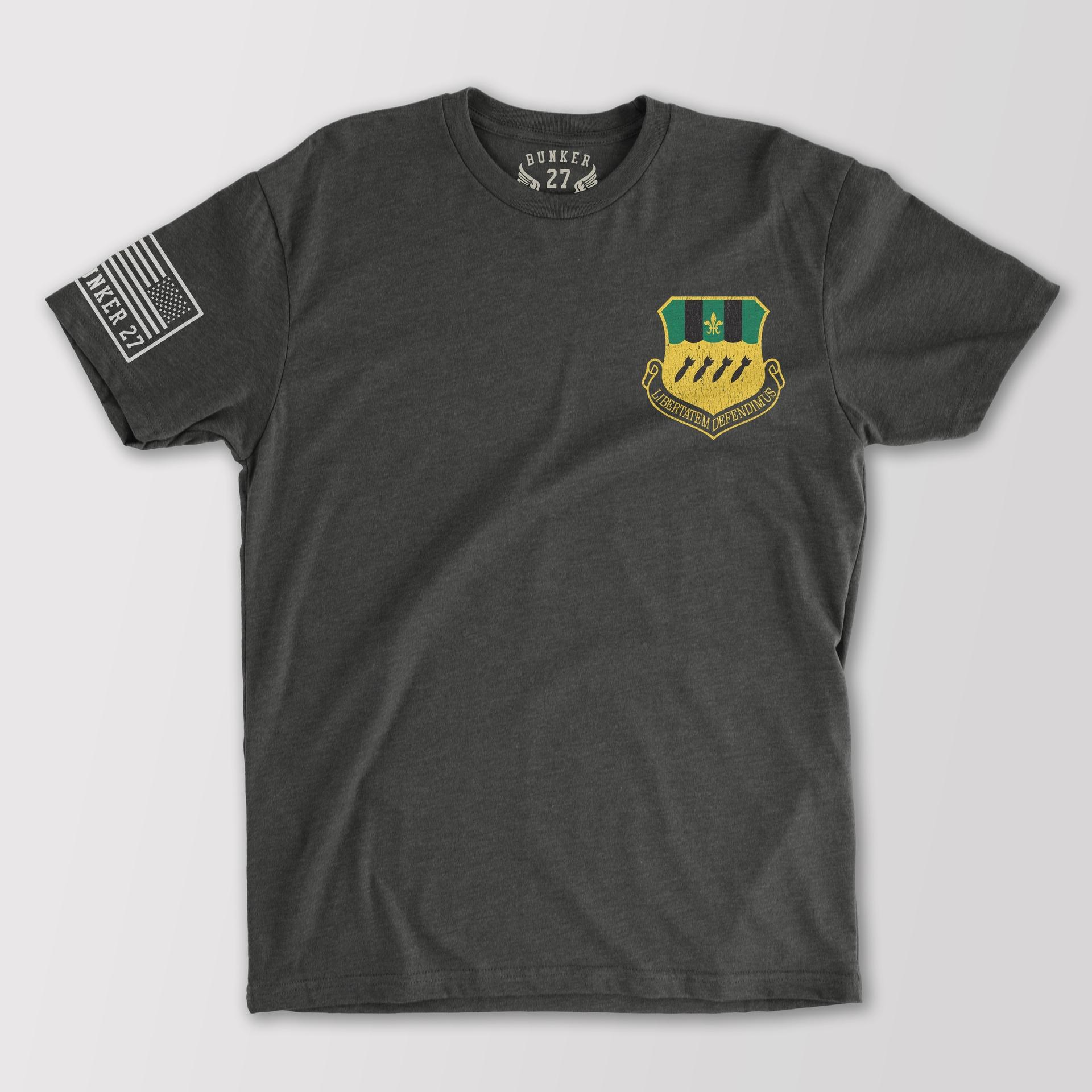 The history of the 2d Bomb Wing is nearly as old as American air power itself. Beginning in World War I, the unit was established by the American Expeditionary Forces as the first effort in aerial bombardment.

Organized on Sept. 10, 1918, as the 1st Day Bombardment Group at Amanty Airdome, France, the group flew the French-built Berguet 14 and the DeHavilland DH-4 aircraft in the St. Mihiel Offensive. The group was deactivated after the war, then reorganized Sept. 18, 1919, at Ellington Field, Texas. The group stayed in Texas until July 1922 when it was redesignated the 2nd Bombardment Group and subsequently moved to Langley Field, Va.

Remaining at Langley Field for more than 20 years, the 2nd Bomb Group underwent several name changes and operated a series of different aircraft, until it was thrust into action once again. Early in World War II, the 2nd Bomb Group was assigned anti-submarine patrol duty, and in October 1942 was earmarked for combat. The unit started with fresh personnel at Ephrata, Wash., and entered combat operations in North Africa in March 1943. It subsequently became the 2nd Bombardment Group (Heavy) in July 1943, while flying the B-17 bomber against Axis targets in the Mediterranean area. From April 28, 1943, until May 1, 1945, the unit flew a total of 412 combat missions, bombing targets in Africa, France, Germany, Italy, Austria, Hungary, Romania, Yugoslavia, Greece and Poland.

The phase-down of the vast American military following World War II was reflected in the activities of the 2nd Bombardment Group. In May 1949, the wing transferred to Chatham Air Force Base, near Savannah, Ga.

The wing left Georgia April 1, 1963, and moved to Barksdale Air Force Base, taking control of the B-52 Stratofortress aircraft assigned to the 4238th Strategic Wing.

To more adequately address its mixture of tankers and bombers, the wing was redesignated the 2d Wing Sept. 1, 1991.

In December 1992, the last B-52G left Barksdale for long-term storage in Arizona. The 2d Wing's fleet of bombers was replaced with a newer B-52H fleet. Also in December, the wing reclaimed the name of one of its original World War I bomb squadrons: the 20th Bomb Squadron.The wing was redesignated as the 2d Bomb Wing on Oct. 1, 1993, and transferred its KC-135A Stratotankers and KC-10 Extenders to Air Mobility Command's 458th Operations Group at Barksdale.

Today, as the largest bomb wing in the U.S. Air Force and part of the historic 8th Air Force, the wing continues to reflect the heritage of its motto, Libertatem Defendimus: "Liberty We Defend."